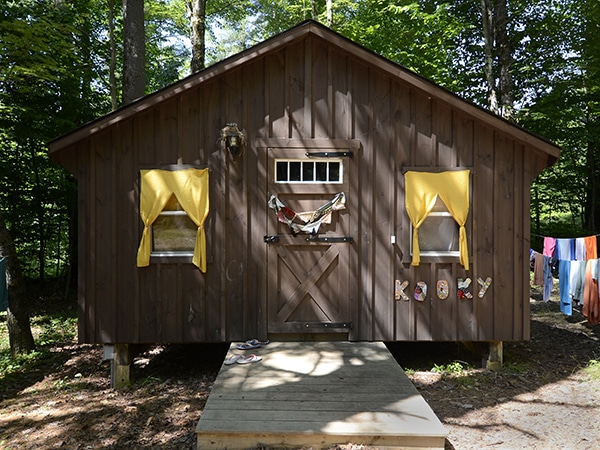 I noticed as we played Capture the Flag last night just how early the sun is setting. In July we would send kids to bed at 9:00 pm, and it was so bright they’d need no flashlight to get back to their bunks. Now we have to turn on the deck lights so that campers can see the ending skits to our games. It’s just another reminder of how quickly the summer is passing, and how much time we’ve spent together in this place.

Like I mentioned, we played an incredible game of capture the flag last night, one of the highest scoring games I’ve seen in a while. On one team were the Lizards, dressed in red and green, and on the other the Wizards, dressed in blue and black. I’m not exactly sure what caused the feud between the two tribes, but it was a fun game with flags being stolen again and again. A final appearance by the Grand Lizard Wizard brought peace to both sides, and sent everyone home as equals.

I have the pleasure of walking around camp during class periods, and I get to see all the incredible, unique classes happening. For example, in the art department we have kids collecting recycling, blending it down into mush and making their own recycled paper from it. You may be seeing this paper appear in your mailboxes very soon!

The roles for our upcoming Theater Fest production have been cast, and everyday there are people working on sets, costumes, and rehearsing. The play was written by our staff, and is a take on “A Midsummer Night’s Dream”. On departure day, when families come to pick up their kids, we’ll be performing this for the whole camp community. It’s a lot of fun and they’ve been working very hard, so please stick around and give them your support!

It seems like no matter how much time passes, this place is the same. Still full of love, still full of fun. We’re looking forward to two more excellent weeks and the exciting special events to come!